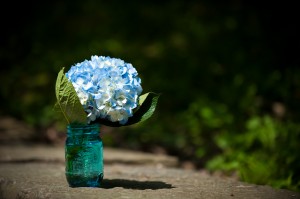 “According to the Yoga Sutras, the recognition and conquest of avidya [the root cause of the obstacles that prevent us from true seeing] and its effects is the only ladder by which we can climb upward . . .” -T.K.V. Desikachar, The Heart of Yoga

I am almost constantly in one of the states of avidya: raga (attachment), dvesa (aversion), abhinivesa (fear), or asmita (ego).  Sometimes I’m in all four at once!  Half an hour ago, I was crying and had the covers pulled over my head.  This is somewhat understandable.  I spent five hours at a memorial gathering for my husband’s sister yesterday. Her physical body passed on less than two weeks ago.

My psyche was attached to the idea of my husband and I spending the afternoon together to heal and make space for grief, but he decided that going to work would be more healing for him than staying home and began to prepare to leave.  My mind was pushing away acceptance of this situation.  My body was trembling, fearful of being alone, and my sense of self (ego) was injured by what I saw as his abandonment of me. Then I started to beat myself up for my attachment, aversion, fear, and ego, telling myself that I wasn’t being a good yogi, and I felt weak and defeated by my imperfection.

Thanks to Desikachar for reminding me that recognizing these four states is the first step to moving beyond them.